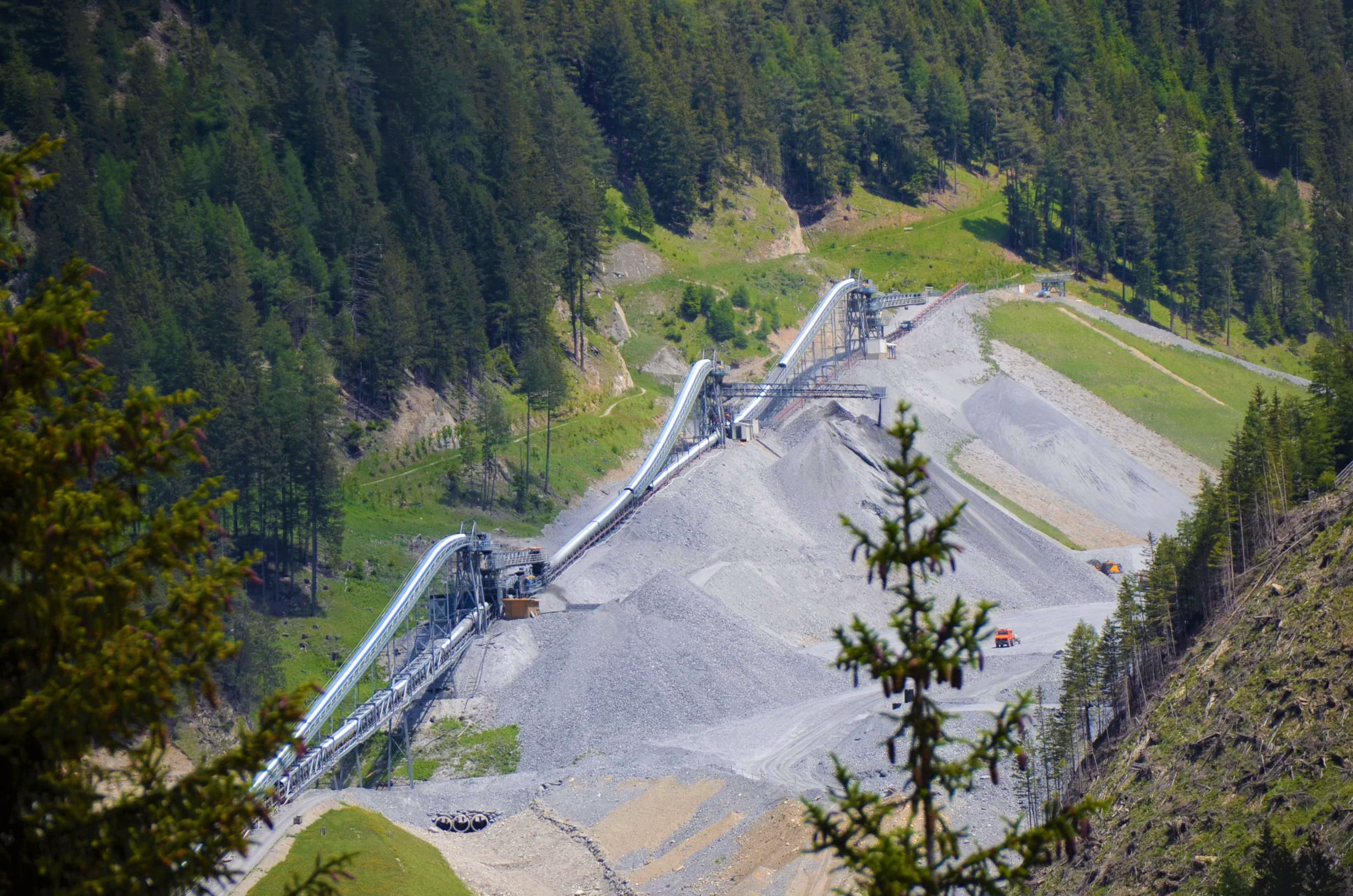 Two main tunnels bypassing Innsbruck with a total length of 64 km. Excavated material amount of 21.5 mio. m3 must be moved in tighest arrangements. The ultimate challenge for modern H+E conveyor systems. The world’s longest underground railway connection for goods and passenger transport is being developed under the Brenner Pass. More » 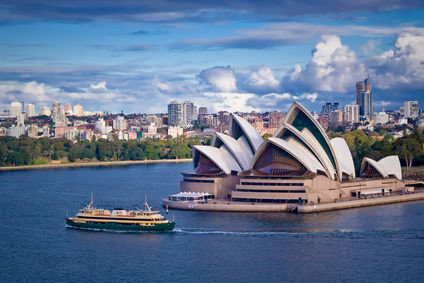 Room for 100,000 extra customers across Sydney
Sydney Metro, together with signaling and infrastructure upgrades across the existing network, will increase the capacity of train services across Sydney from about 120 an hour today, to up to 200 services an hour beyond 2024. More » 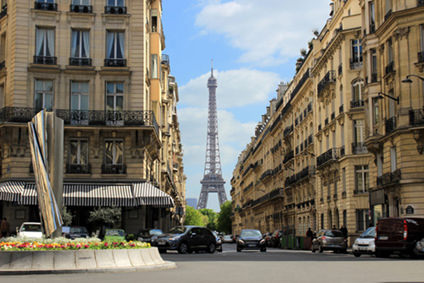